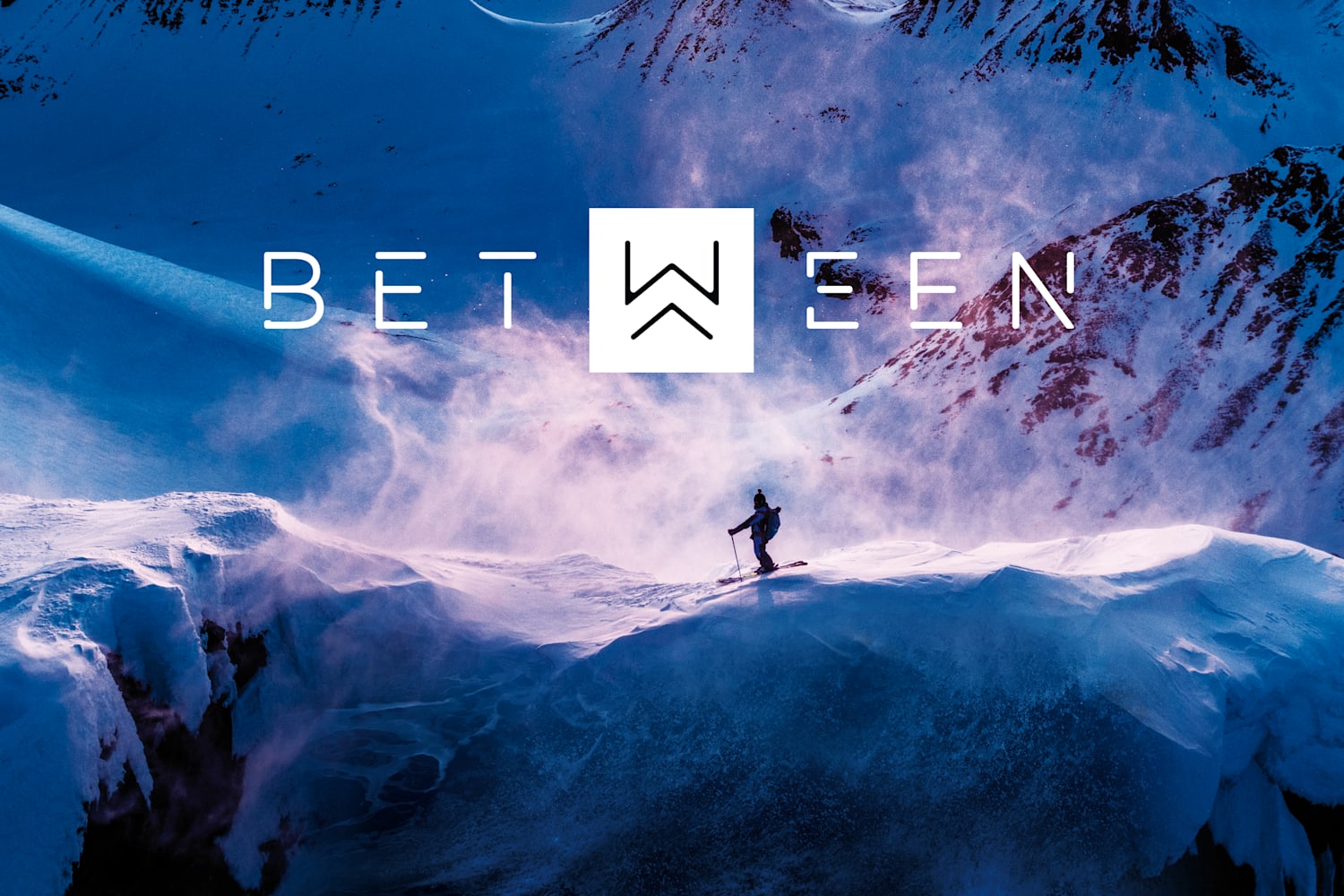 Between: Sisterhood of Ski and Surf — Credit: Between, Red Bull

Starting off with what was widely recognized as the best ski movie of 2019, The Collective, produced by Faction Skis, is a cinematic masterpiece that features an incredible group of athletes, including Alex Hall, Mathilde Gremaud, Candide Thovex, John Collinson, and many more. The Collective is a great watch because it ties together stunning technical park tricks, backcountry travel all across the globe, including urban skiing segments, and huge big mountain lines.

If you feel like taking it back to simpler times, Eric Iberg and Tanner Hall’s 2004 masterpiece, WSKI 106, marked a new era of ski movies for Poor Boyz Productions and brings a new level of intimacy, allowing you to get to know some of the best athletes of the time. Poor Boyz has produced no shortage of entertaining movies, but WSKI 106 is one of their best and it features a legendary soundtrack that will take you back twenty years of ski history.

McConkey is not a traditional ski movie, but rather a documentary celebrating the life and legacy of the late Shane McConkey, one of the greatest legends in skiing history. Compiling the best footage from all of McConkey’s career, along with interviews from those who knew him best, Red Bull’s documentary really is the best way to look back on how McConkey changed the face of big mountain skiing forever.

Since 1950, Warren Miller Entertainment has produced over seventy ski movies, one of the greatest being Higher Ground from 2005. Starring Shane McConkey, Seth Morrison, Jeremy Nobis, and many more, Higher Ground follows the world’s best winter athletes as they go all over the globe raising the bar of extreme ski experiences over and over again.

Released in 2012, on the twentieth anniversary of the founding of Matchstick Productions, Superheroes of Stoke celebrates twenty years of MSP creating incredible ski movies. As their movies have changed since 1993, the ski industry has evolved as well and this shows all the changes that have allowed us to move into a whole new generation of pushing the boundaries of skiing.

The fourth tallest mountain in the world, Lhoste stands at 27,940 feet above sea level and until 2018, it had never been skied from the summit. Sponsored by North Face, Hilaree Nelson and Jim Morrison made the first successful descent 7,000 feet down the Lhoste Couloir and filmed the entire adventure, showing the world views that had never been seen before, coupled with terrifying lines down one of the most dangerous faces in the world.

While many ski movies focus on backcountry and big mountain skiing, Streif: One Hell of a Rideshows the other side of the coin, casting a spotlight on the ski racing industry. Streif follows top ski racers Erik Guay, Aksel Lund Svindal, Max Franz, and Hannes Reichelt for twelve months as they train to face what is considered to be the most challenging and dangerous ski race in the world, Streif run in Kitzbühel, Austria. It’s a fascinating insight into the lives of professional ski racers in one of the deadliest sports.

For a lighter watch and a reminder of the fun that is at the core of skiing, GNAR is the perfect film.Based on Shane McConkey and Robb Gaffney’s system of using Gaffney’s Numerical Assessment of Radness (GNAR) to determine who is the best shredder, Unofficialsquaw held a competition at Squaw Valley in honor of McConkey and filmed the entire experience, even after the team got shut down by ski patrol for too much naked skiing and were forced to travel across the United States from hill to hill to continue the fun.

Of course, no list related to skiing would be complete without a nod to Lindsey Vonn, the legend of the ski racing industry. Following her devastating injuries in 2014, The Climb provides an intimate look into her long road to recovery and the many challenges, both psychological and physical, that pave the way to becoming one of the most successful ski racers in history. If you want to see how it all ended for Vonn, Lindsey Vonn: The Final Season is also a great watch that was released last year on HBO.

Between: Sisterhood Of Ski and Surf

Highlighting girl power in the ski industry, Between: Sisterhood of Ski and Surf joins together skiing and surfing as it follows an incredible all-female group across the world as they chase highs in both the snowy peaks and crashing waves. This is a must-watch if you love shredding in the waves and the powder.

Same Difference provides a fascinating insight into the three disciplines of modern skiing as it follows some of the world’s best freeriders into the backcountry to see how they approach shredding in different ways. If you’re interested in learning more about the ski industry while also watching some incredible lines then this is a great choice.

Of course, we have to bring it back to the legendary Teton Gravity Research, who produce some of the best ski movies every year without fail. Following an incredible group, including stars like Angel Collinson, Cody Townsend, Ian McIntosh, Jeremy Jones, Tim Durtschi, and many more, Winterland travels all across the world showing the best of the best of today’s big mountain skiing and snowboarding. With an incredible soundtrack, cinematography, crew, and overall vibes, Winterlandcannot be missed, especially now that it’s one of the free online ski movies available, unlike most of the TGR films.

Finally, for something a little different than the other free online ski movies on this list, Cody Townsend’s The Fifty series of youtube videos are also a great way to pass time. In The Fifty, Townsend is attempting to hike and ski all fifty of North America’s most incredible lines, and he’s documenting the entire experience. Catch up on everything he’s done so far and watch out for more lines coming in the future as he tries to shred them all.

Credit and massive thanks to Lucy Ferneyhough.